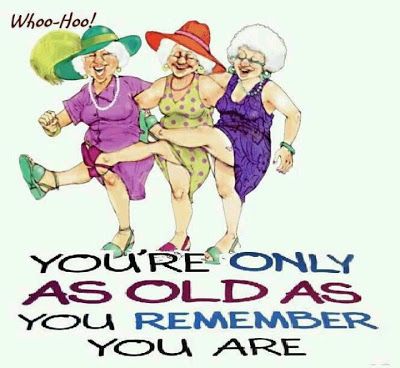 Eavesdrop on any conversation between a group of middle-aged people and it’s likely that the subject of memory will come up. Usually in the form of forgetting the name of someone you’ve known for years or the phenomenon of walking into a room and not remembering what you went there for.. the fear of dementia lurks just under the surface.

For many of us, we’ve seen what that means. Aging parents, aunts or uncles with Alzheimer’s. Sometimes even people our own age. Many of us feel hopeless and helpless as our bodies and brains pile on the years. But that doesn’t have to be the case.

Over 4 million people currently have Alzheimer’s disease and by the year 2050, experts estimate there will be over 14 million Americans with the disease.

True, there is no known cure for Alzheimer’s and many other forms of dementia, and yes, the numbers of future cases are staggering, but there are things we can do that affect how our brain ages and there is some hope on the horizon. And, as the saying goes “Knowledge is Power”.

I recently attended a continuing education seminar entitled “Remembering, Forgetting and Protecting the Aging Brain” the presenter was a Neurobiologist from the Boston University school of Medicine. At the beginning of the lecture he asked the audience by show of hands who was there for CE credits, who was a nurse, a mental health worker, a social worker, etc. Then he asked “who here doesn’t need CE credits? A fair number of attendees, including me, raised their hands. “Then why are you here?” he joked.

He then asked  “who here is worried about their memory?” The entire room raised their hand.

I’d like to share some things I learned during that seminar.  In the interest of full disclosure, I’m not a health care professional but I’ve always been interested in health and I also happen to have a parent with Alzheimer’s. My hope is that by sharing this information with others, we can all be more empowered with respect to our health as we age.

Here are some basic facts and figures on memory and the aging brain:

Conditions that produce memory disorders (it’s interesting to note that some of these causes can be eliminated, and memory improves):

Roles of exercise, diet, sleep, dental hygiene (or some really good reasons to get 8 hours of sleep a night!):

A huge factor in aging and health in general is stress. Stress affects our bodies in many ways and not all stress is bad, but too much stress causes many adverse reactions in the body:

Other conditions that can exacerbate cognitive impairment include:

The bottom line, we cannot cure or prevent dementia but we can adopt a healthier lifestyle that may very well delay or prevent progression.

Research has shown that in addition to healthy diet, sleep and exercise habits, factors that influence healthy brain aging also include socialization, continuous learning and mindfulness, or living in the present.

Also, may I suggest Yoga? Studies have shown many benefits from practicing Yoga and other mind body activities. 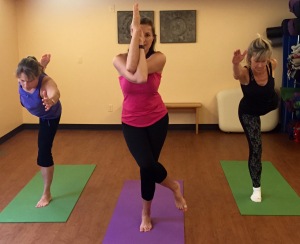 I encourage anyone interested in learning more about aging, dementia and ways to live a longer, healthier life, to research these topics and make healthy lifestyle changes wherever possible.

Please let me know if this information has been helpful and any I’d love to get your suggestions for future blog topics related to life in the middle years.